Sunway acquires three student accommodations in the UK for RM203m 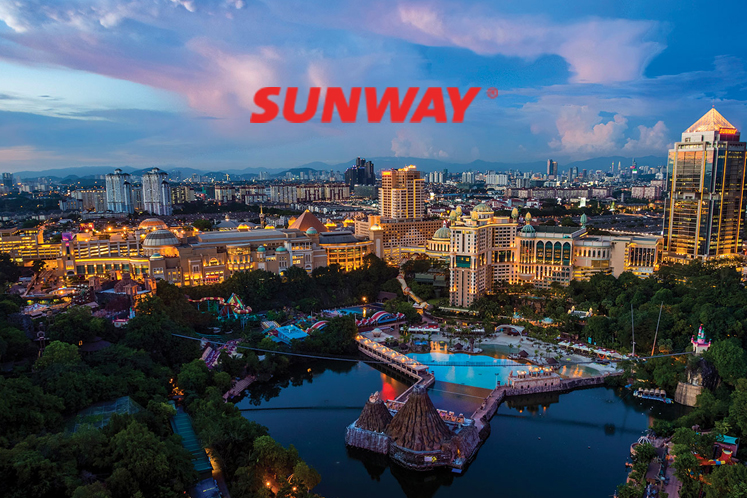 The proposed acquisition will provide Sunway Group with geogrpahical and sectorial diversification, as well as a stable and sustainable income stream, according to the group’s stock exchange filing today.

Meanwhile, Sunway’s two other private trusts, Sunway RE Capital Advisors (SG) Ltd (SG Fund Manager) and UK Fund Manager, have entered into a shareholder agreement (SHA) with Mansion Property Management Ltd (MPML) to regulate the rights of SG Fund Manager and MPML as shareholders of the UK Fund Manager (the joint venture), which is set up for the provision of fund management services.

Under the SHA, MPML shall be entitled to take up an additional 5% stake in the JV should SRG’s assets under management reach an aggregate value of £350 million or more. MPML will also be appointed to manage and operate the new acquisitions (the three student accommodations SRG is buying) on behalf of SRG.

“The JV would enable Sunway Group to have a scalable platform to acquire additional yield accretive student accommodation in the UK and at the same time to grow its AUM,” Sunway said.