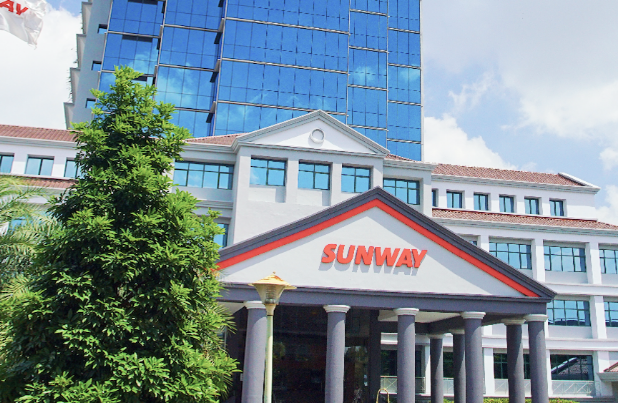 KUALA LUMPUR (March 10): Sunway RE Capital — which is part of Sunway Group — has partnered MBU Capital to invest and manage Purpose Built Student Accommodation (PBSA) in the United Kingdom, underpinned by signs of recovery in the sector.

Sunway said in a statement, the collaboration has been pre-seeded through a combination of assets and readily deployable equity, totalling £110 million.

Citing the latest PBSA sector update from property adviser CBRE, it said the fund is supported by positive demand for undergraduate places and an acute undersupply of student accommodation exacerbated by construction delays.

It added that the Universities and Colleges Admissions Service data revealed a 2% year-on-year increase in overall applicant numbers in June 2020 as well as a significant increase in applications from international students.

MBU Capital’s chief executive officer Mohammed Iqbal said: “Pre-pandemic, student occupancy rates were typically above 97%. Not only do we anticipate a bounceback in the near future, but the number of full-time students in the UK has reached a record level, and is only set to grow. This fund provides investors with the opportunity to capitalise on the compelling UK student market with an established and trusted partner.”

Sunway RE Capital’s executive director Dr Tan Kok Heng said he believes the UK is most likely to remain one of the world’s most popular student hotspots and demand from overseas for high-quality education is expected to rise once travel restrictions are lifted.

“We’re optimistic about this sector and we’ve created a fund management team which has a track record of sourcing and delivering world class institutional stock,” he said.

According to the statement, the fund’s management team will build the portfolio and associated infrastructure through best-in-class practices, in preparation of an exit through a real estate investment trust listing within three years.

The three-year fund is targeting to deliver an annual coupon of 6% to 8%, with an internal rate of return of 12%.